On 29 March 2019, a group of academics, community leaders, and students gathered in Sarajevo for a workshop on Designing Policies for a New Bosnian Education. The focus was on Sarajevo Canton because the education system in Bosnia and Herzegovina is centred at Canton level. This event was the fourth meeting sponsored by IIIT and organized jointly by the Centre for Postnormal Policy and Futures Studies and the Centre for Advanced Studies Sarajevo. 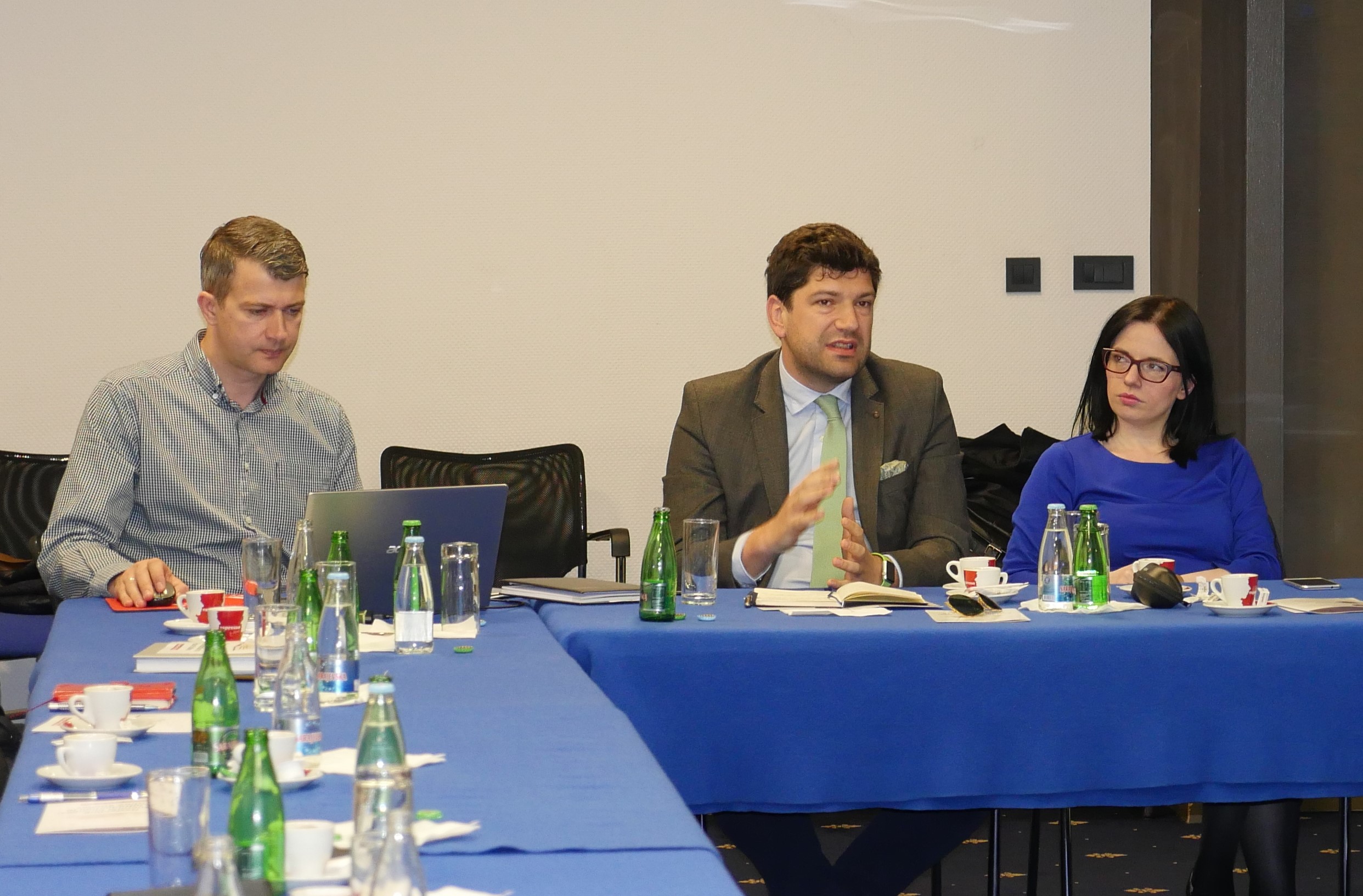 During the first day, participants discussed trends/emerging issues that impacted education in the Sarajevo Canton. After that the participants proposed educational strategies for future use in Canton Sarajevo. Each participant had an opportunity to vote for their top three most important trends/emerging issues of the twenty-one proposed by the group. In the end, the key elements chosen to build the strategy on were: Internationalization, global relevance, future oriented-generation, critical thinking, creative thinking, multi-sectoral thinking and interdisciplinarity. Dr. Ziauddin Sardar proposed to add three more: learning society, relevance to job market and life-long learning. The first day concluded with an organized presentation on behalf of the Government of Sarajevo Canton led by Governor Edin Forto titled Navigating Postnormal Changes: An Introduction to Future Studies. 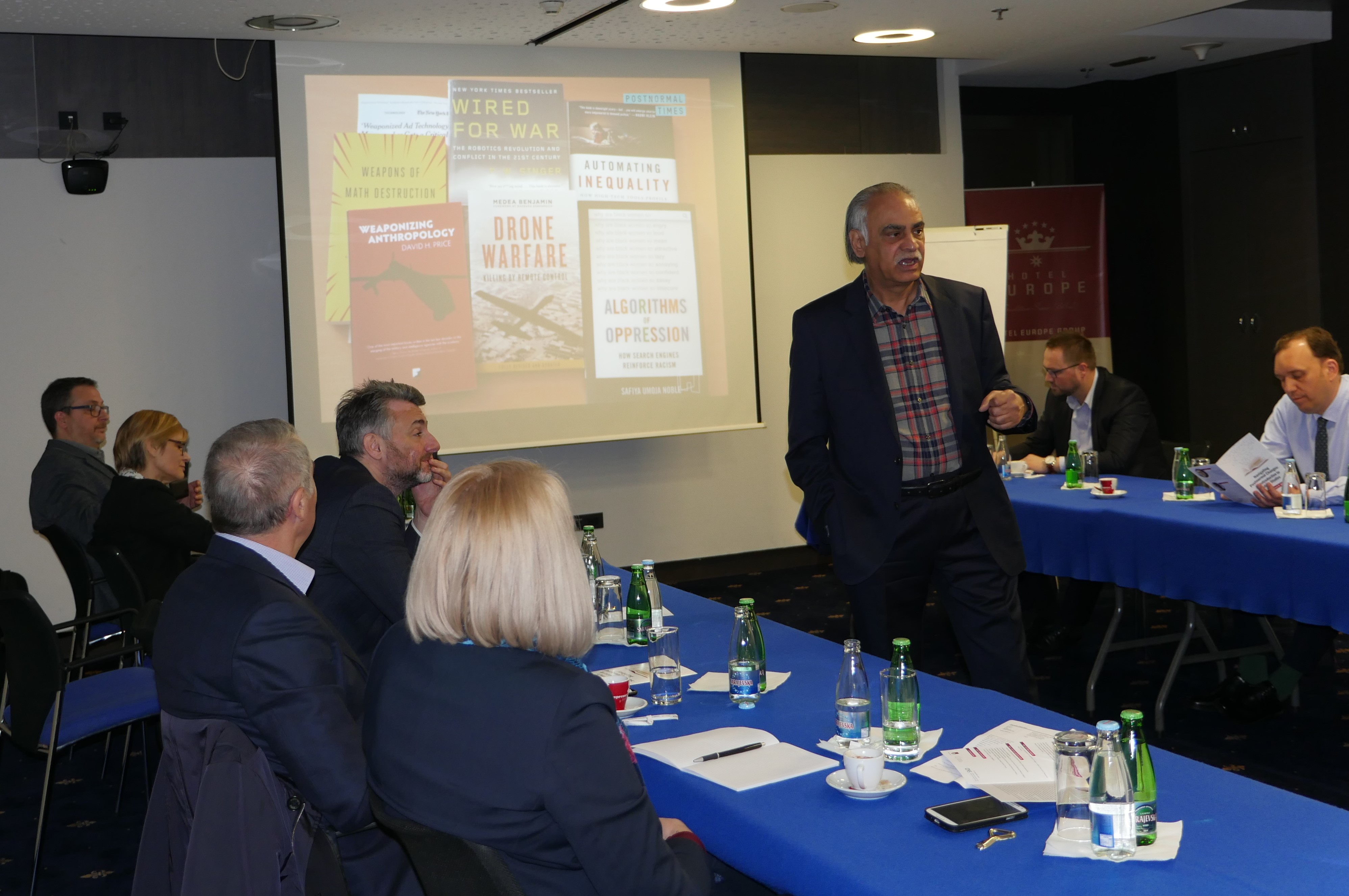 Day two started with group work target proposals (who, what, where, when) on education where participant had been divided into three groups. Each group presented their views on education in the sense who, what, where and when should give his/her contribution to educational systems in Canton Sarajevo. After identifying target groups and actions, participants focused on 3Cs (contradictions, complexity and chaos) and 4S (speed, scope, scale and simultaneity) and their potential effects on actions. 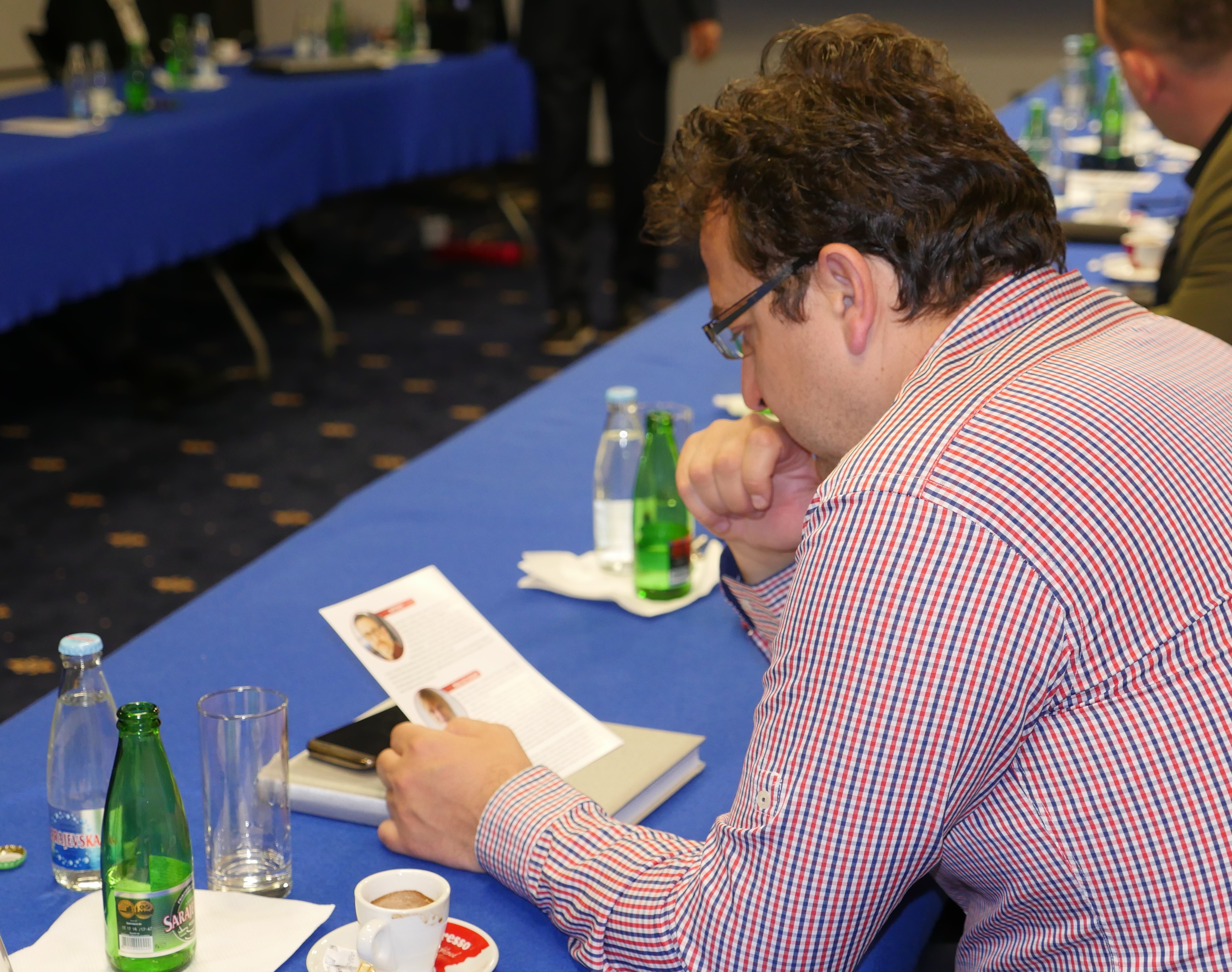 On the final day, focus was revising specific targets and actions in relation to PNT insights. On the final session Mr. Zineta Bogunić, from the Ministry of Education, Science and Youth of Sarajevo Canton, joined the group. Dr. Mirza Sarajkić presented the strategy of the group for the education in Sarajevo Canton. 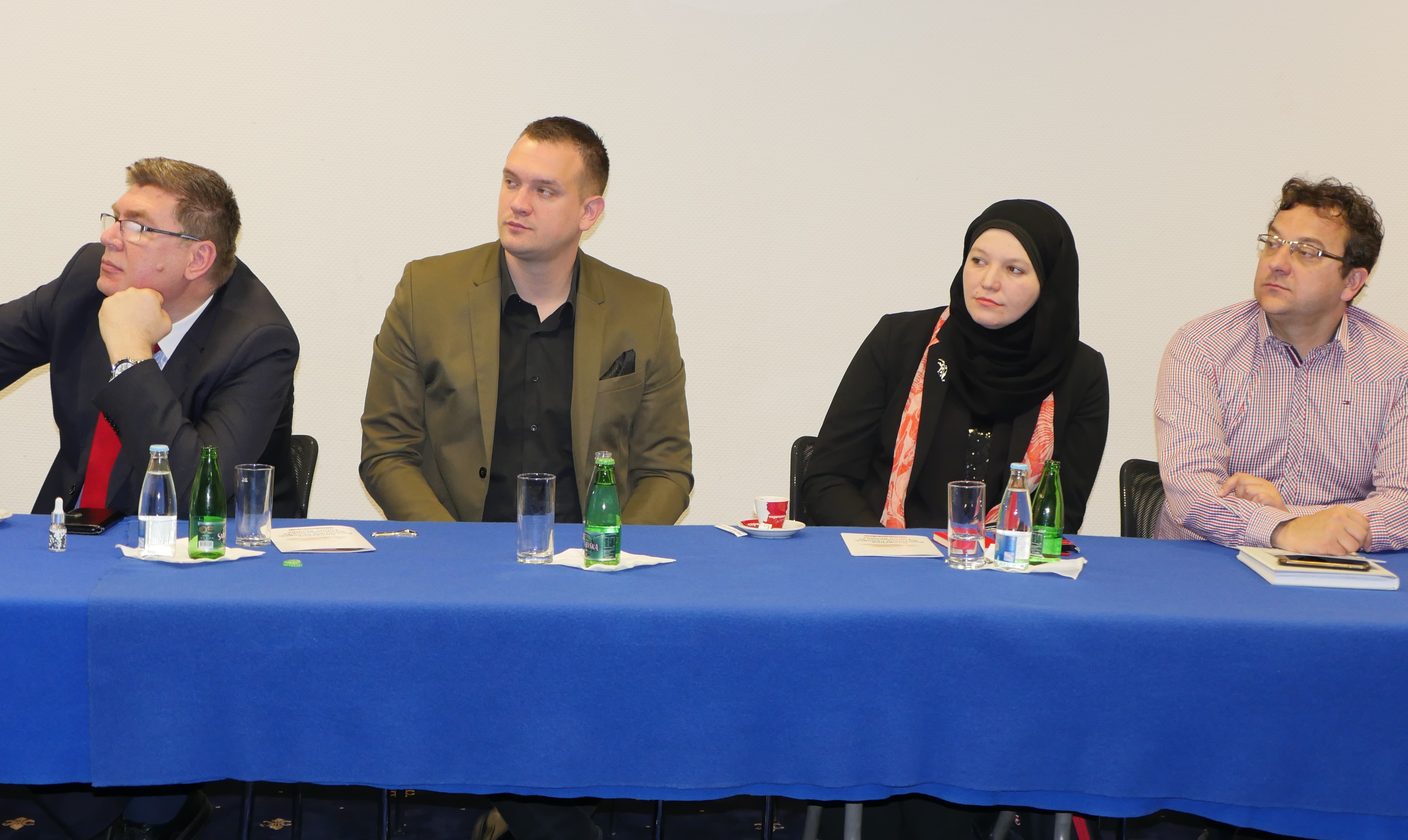 Working to produce a single vision statement, the participants decided upon: 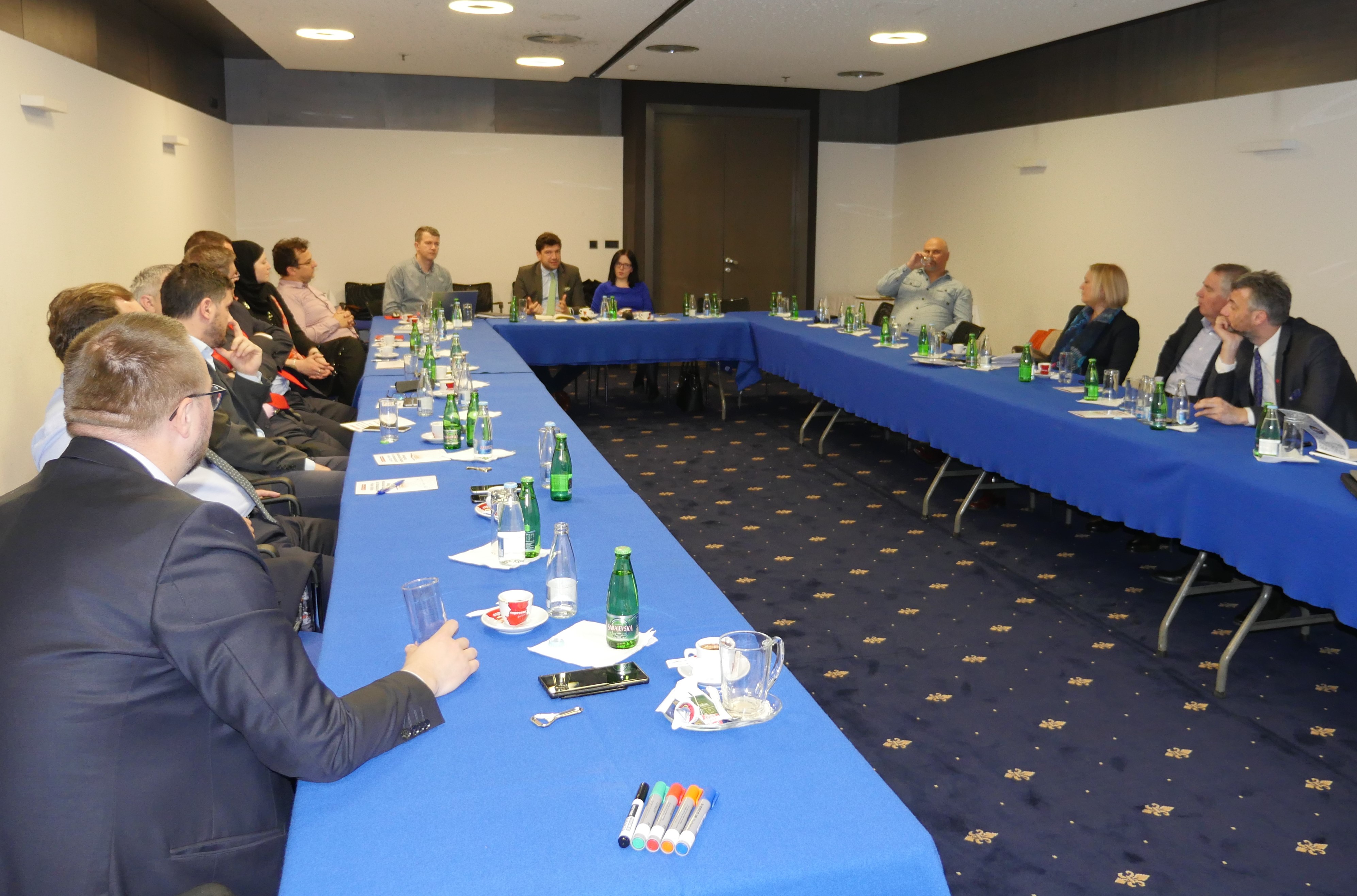 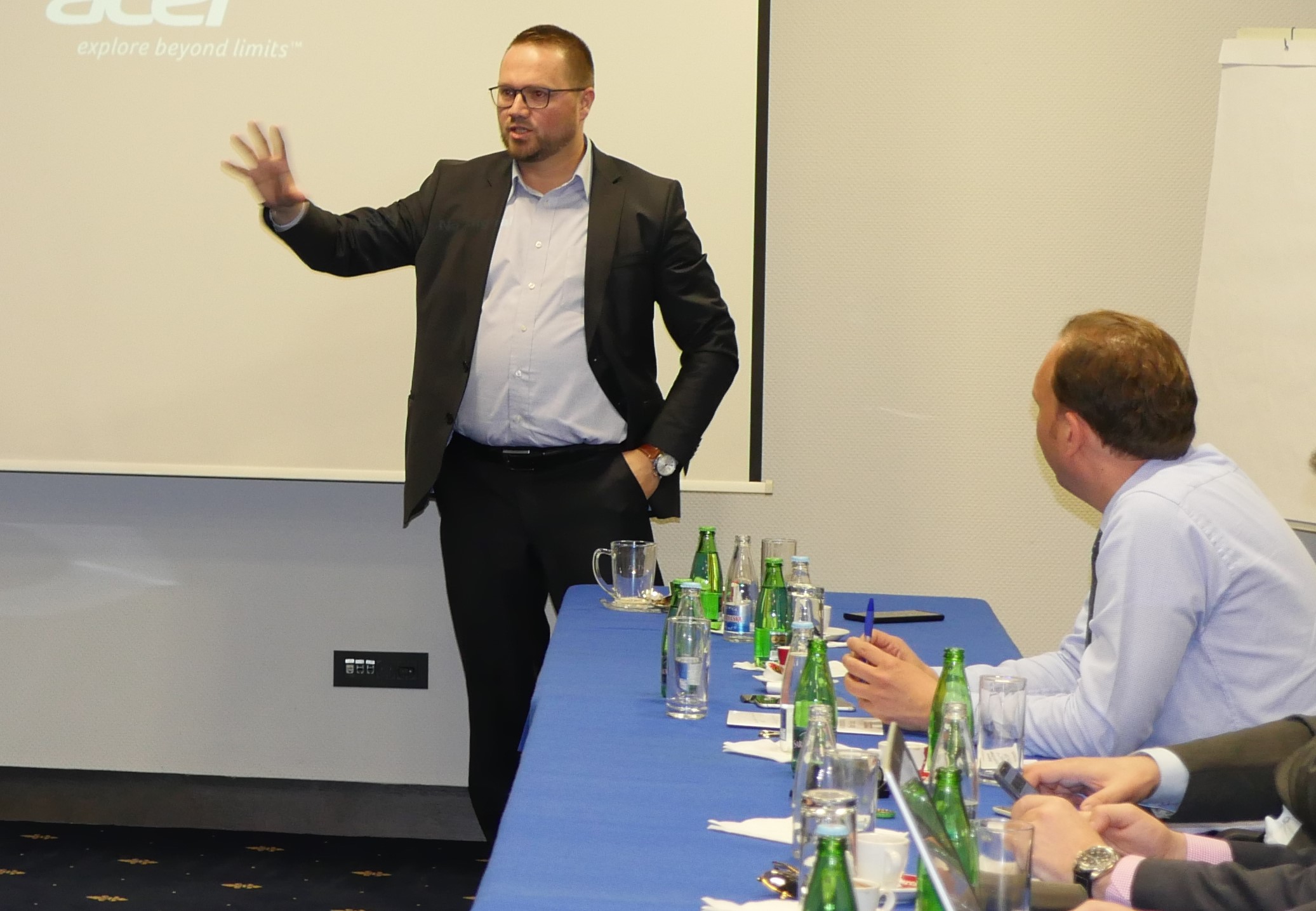